News from the Future

Last month, in the company of our intrepid time-travelling guide, Rob Hopkins, and our fast-draw illustrator Richard Carman, we ventured into the unknown. In a series of workshops, where we were able to use his literally incredible time machine, Rob transported us to the year 2040 to experience the world that we want to inhabit in 20 years’ time. Rob encouraged us to unleash our imaginations and ask ourselves “What If…?” without limits, and the ideas that emerged were really transformative (some of them are pictured in the image above).

The time-travellers, most of whom landed back in the present unscathed, reported back on what they saw, heard, felt and dreamed whilst they were away. They shared their experiences on our digital whiteboard, whilst Richard sketched away furiously to capture their impressions on paper.

Each of the three workshops took new teams into the future (although one brave soul attended all three journeys, explaining that each time she travelled, she experienced something new!). For everyone this was an inspiring and moving experience as we discovered that the future we long for is so rich and bountiful, and that we share so many ideas and hopes for ourselves, our children and grand-children.

We’re now busy synthesising the visions ready for our Forum event on 17 June (see the recording here). Richard Carman is developing new landscapes and vignettes, based on the news from the time-travellers, so that we can share their collective wisdom in words and pictures. And, from that platform, we will launch into the hard work of action planning to make that future real.

Meantime, to whet your appetites, here are two of Richard’s lightening sketches from 2040, one showing cycle routes along the river and the other tree-top classrooms! 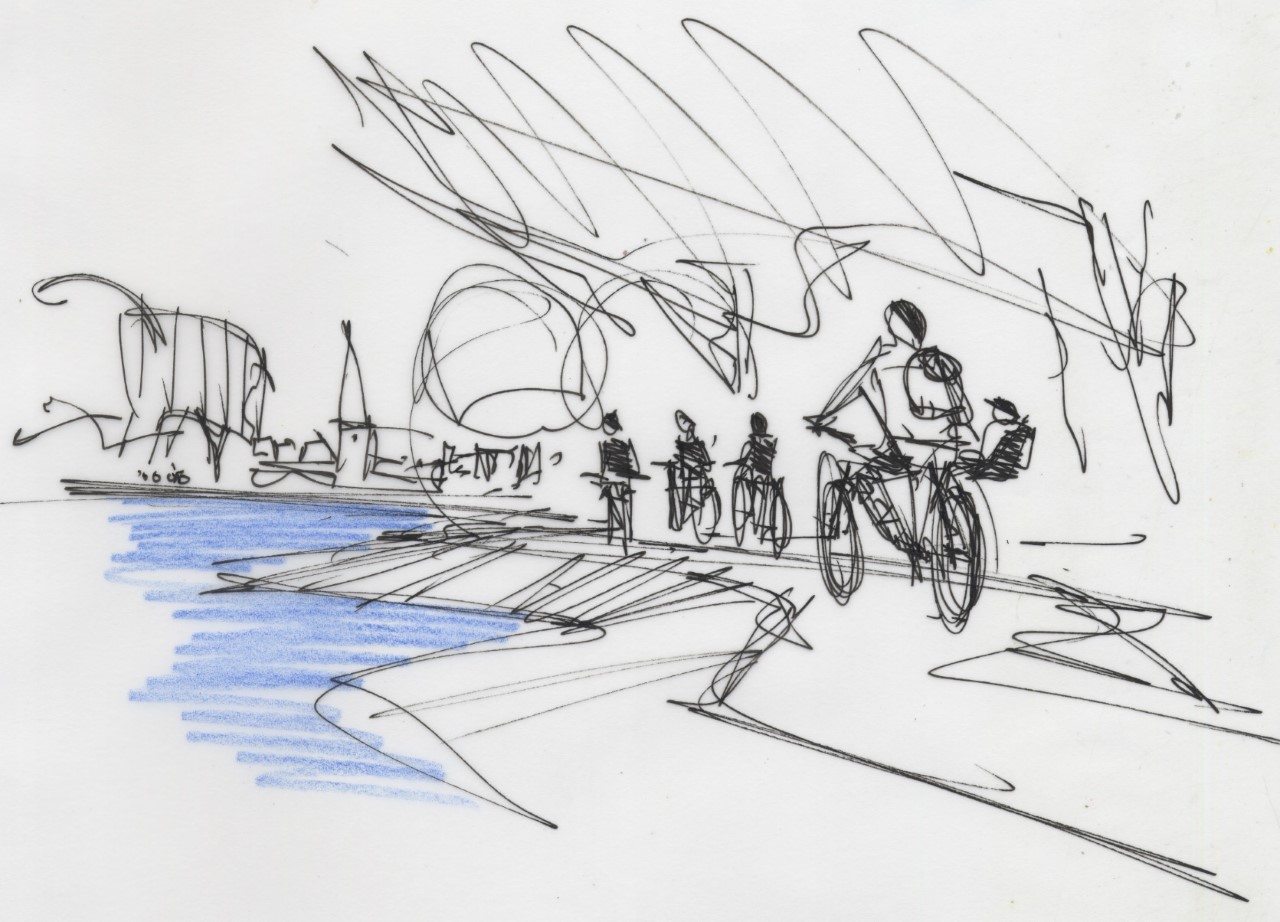 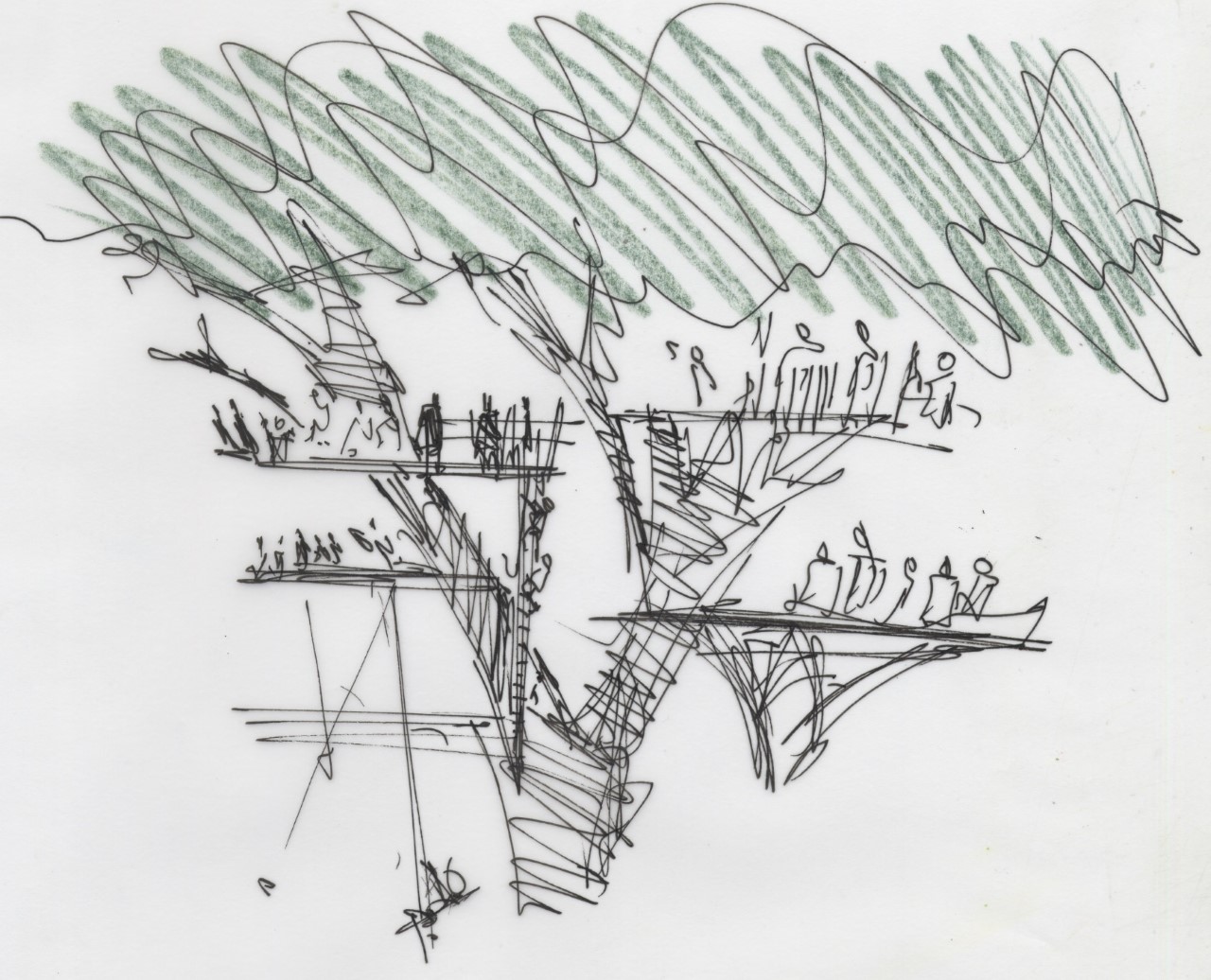